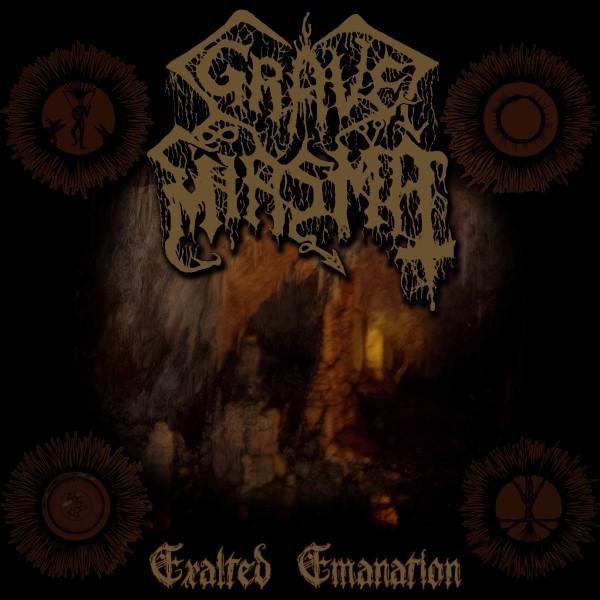 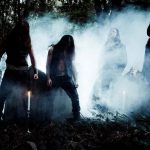 The sickest and most evil death metal release of the year (alongside the new Portal and the upcoming Impetuous Ritual albums of course) comes in the form of the former band known as Goat Molestor. Even though it’s seen as an EP, a glorified one at that which clocks in at around 36 minutes, “Exalted Emanation” is an abysmal and utterly sinister death metal offering that is a fine example of where the future of death metal is supposed to be headed towards. Nonetheless, Grave Miasma are pretty much the mightiest death metal act out of the UK since fucking Bolt Thrower.

You may listen HERE

Previous
Back to shop
Next